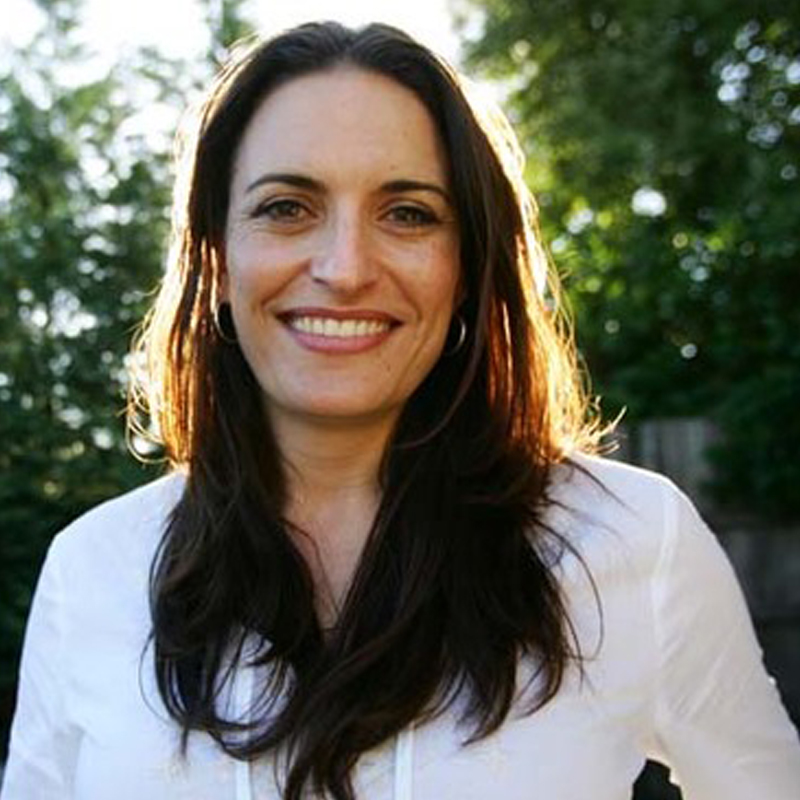 Belinda Duarte - Co-Chair
Belinda Duarte (née Jakiel) was born and raised in Ballarat, Victoria, and is a descendant of the Wotjobaluk people with Celtic and Polish origins. Belinda is currently the CEO of Culture is Life. She has a strong track record in cross-sectoral engagement and a depth of experience in senior roles and governance from voluntary, Aboriginal controlled, not-for-profit organisations through to statutory bodies. She holds a range of positions including Advisory Board Member of the Koori Youth Council, Panel Member of the Premier’s Jobs & Investment Panel, Director of the Victorian Responsible Gambling Foundation, Director of WasteAid, and Member of the Victorian Regional Churchill Fellowship Committee. As a qualified teacher, Belinda has also worked in education, training and community development. 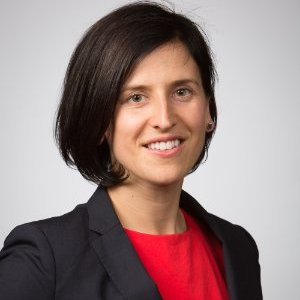 Michelle Isles - Co-Chair
Michelle was born in Naarm and has family in regional Victoria, Western Australia, Indonesia and Europe. She is the mother of two under four. Michelle is trained in journalism, economics, sustainability, cross cultural communications and law, applied over 15 years to restore our natural environments and stand up for human rights.  Michelle is a Director of Collaborative Philanthropy, Sustainable Housing and a city government leader.  Michelle credits time spent learning with Aboriginal leaders as pivotal to reimagining a just, equitable and thriving way of living on country. 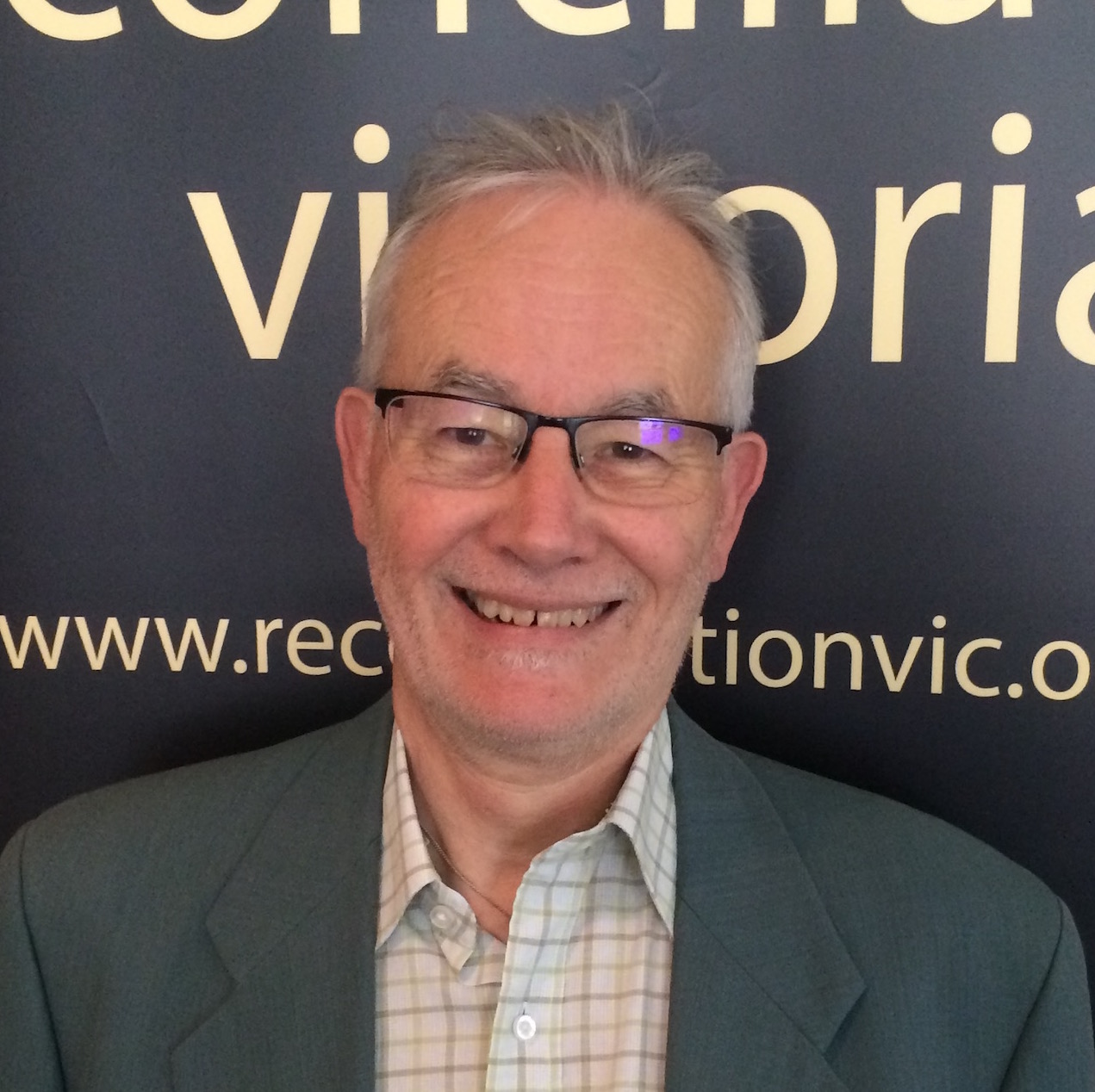 Keith Gove - Secretary
Keith has been a member of his local reconciliation group for 18 years, 17 of which he has been President.  He was elected to the Reconciliation Victoria Council in 2006 and served as Co-Chair from 2008 until 2016. He sees that reconciliation has two major outcomes: one is to overcome the unacceptable disadvantage that Aboriginal people experience due to the arrival of Europeans to the land now called Australia.  The second is for non-Aboriginal Australians to embrace, recognise and value Aboriginal culture, identity and history; to build it into a new Australian identity.  This respect and recognition will strengthen Aboriginal people and communities. 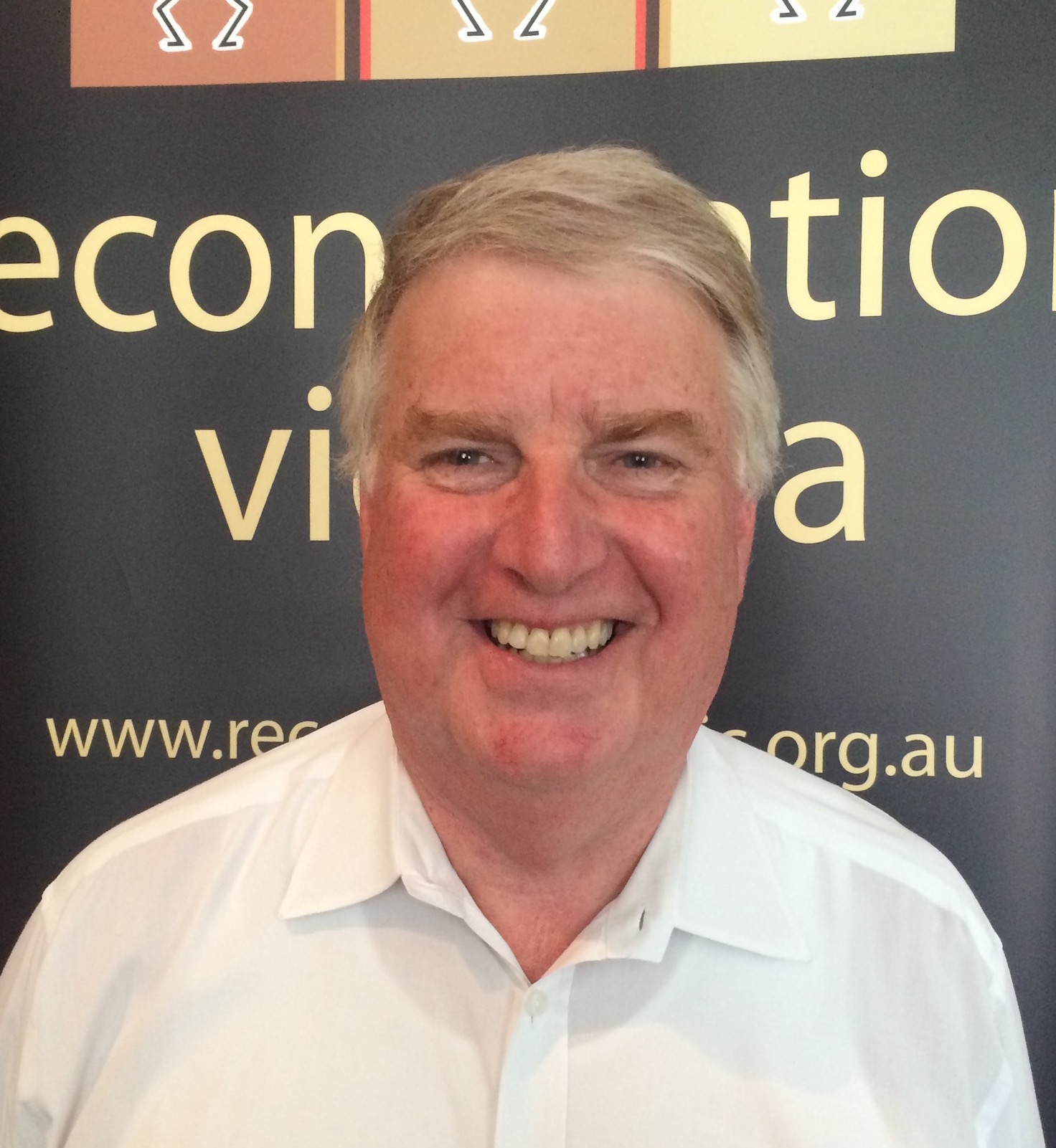 John Farlow - Treasurer
John is a CPA and for 25 years has been Principal of his own consultancy which offers accounting, company secretarial, compliance and governance and information technology services. “I have always believed that you should balance your commercial career with support for community based groups and therefore put my hand up to become Treasurer of Reconciliation Victoria ... My wife and I travel frequently to outback Australia and often see first hand the impact of modern Australia on Aboriginal and  Torres Strait Islander communities. Travelling in remote areas you also experience a connection with the land, helping me to understand and have empathy with the importance of country to Indigenous peoples, although I also understand that our experience of this connection is small compared to its importance to the life and culture of our First Peoples.” 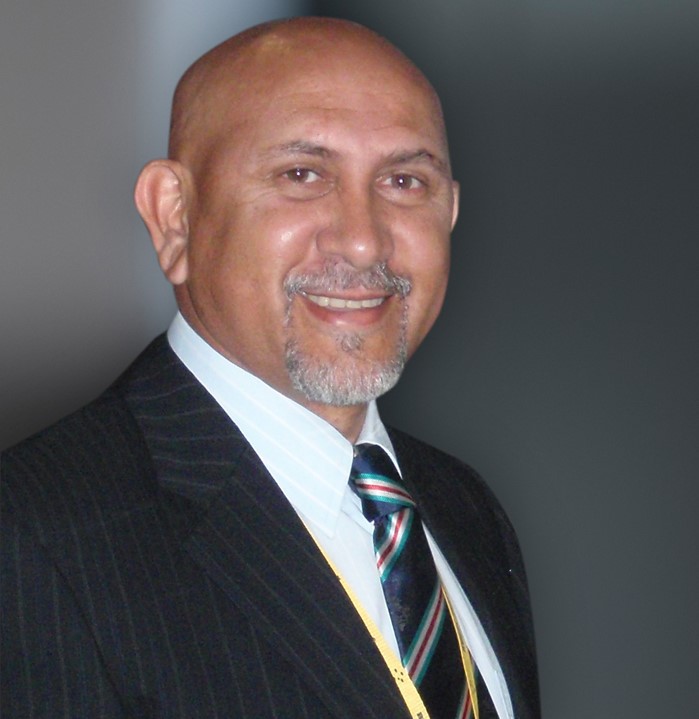 Dean Duncan
A proud Kamilaroi man.
Dean is Executive Director of Education at Victorian Aboriginal Community Controlled Health Organisation (VACCHO). Dean overseas all Education and Training needs for the organisation and its members across Victoria. After a career in the military and returning to Australia, Dean turned his direction towards his passion for education and youth within our communities. Having been a teacher and senior lecturer for over 17+ years, Dean has been able to support many in our communities to achieve their own personal goals of becoming teachers/educators. Dean has also been a national Manager for Diversity and Inclusion for two not-for-profit organisations, which enabled him to connect and work positively with many communities across the nation. This is where his informed direction for reconciliation was most evident when creating long lasting working relationships with Traditional Owners and custodians and the community as a whole. Dean is very active in our communities and still sits on a number of sporting boards and advisory group's at the national level. Much of Dean's work with communities across the whole of the country was recognised with the 2019 National NAIDOC Week Person of the Year Award, which was presented at the national ball in Canberra. 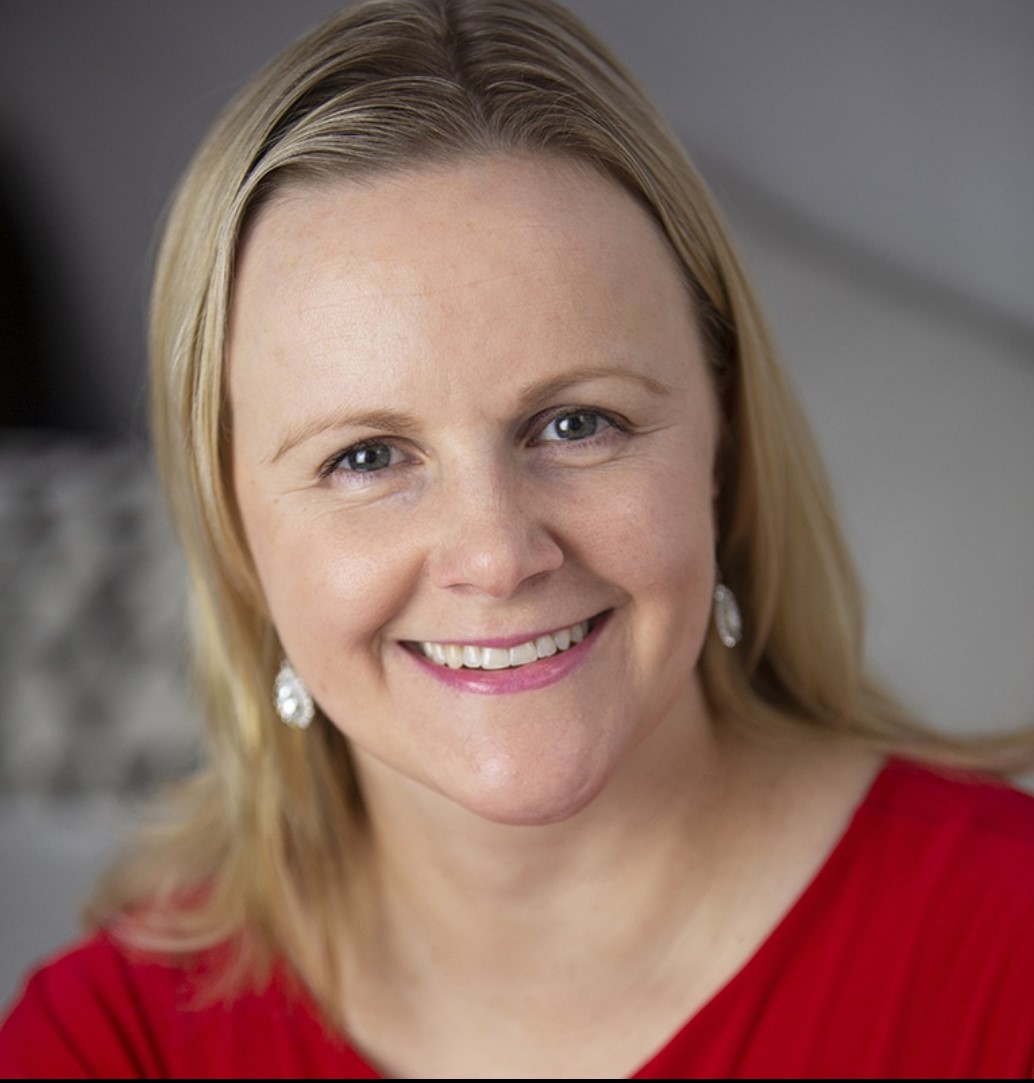 Aislinn Martin
Aislinn has a BA (Hons) in Anthropology and Aboriginal Studies, an Executive MBA and a Certificate IV in Business Governance. She has 17 years’ experience working in the NGO and government sectors including a short term role as Administration Officer at Reconciliation Victoria in the early 2000s. She was Executive Officer of Tarwirri, the Indigenous Law Students and Lawyers Association of Victoria for six years and more recently, worked for the Royal Australian College of General Practitioner's (RACGP) National Faculty of Aboriginal and Torres Strait Islander Health and as a Manager in the Dept of Justice and Regulation's Koori Justice Unit. Her areas of expertise include community development, social justice, inclusion, administration and family violence. Aislinn believes her reconciliation journey is ongoing and based on respect, continuous learning and a commitment to addressing racism and inequality. She contributed to the 'Racism. It stops with me' campaign and the 'Close the Gap' campaign whilst working for the RACGP, and also assisted in
the development of Reconciliation Action Plans for several of Melbourne's large law firms. 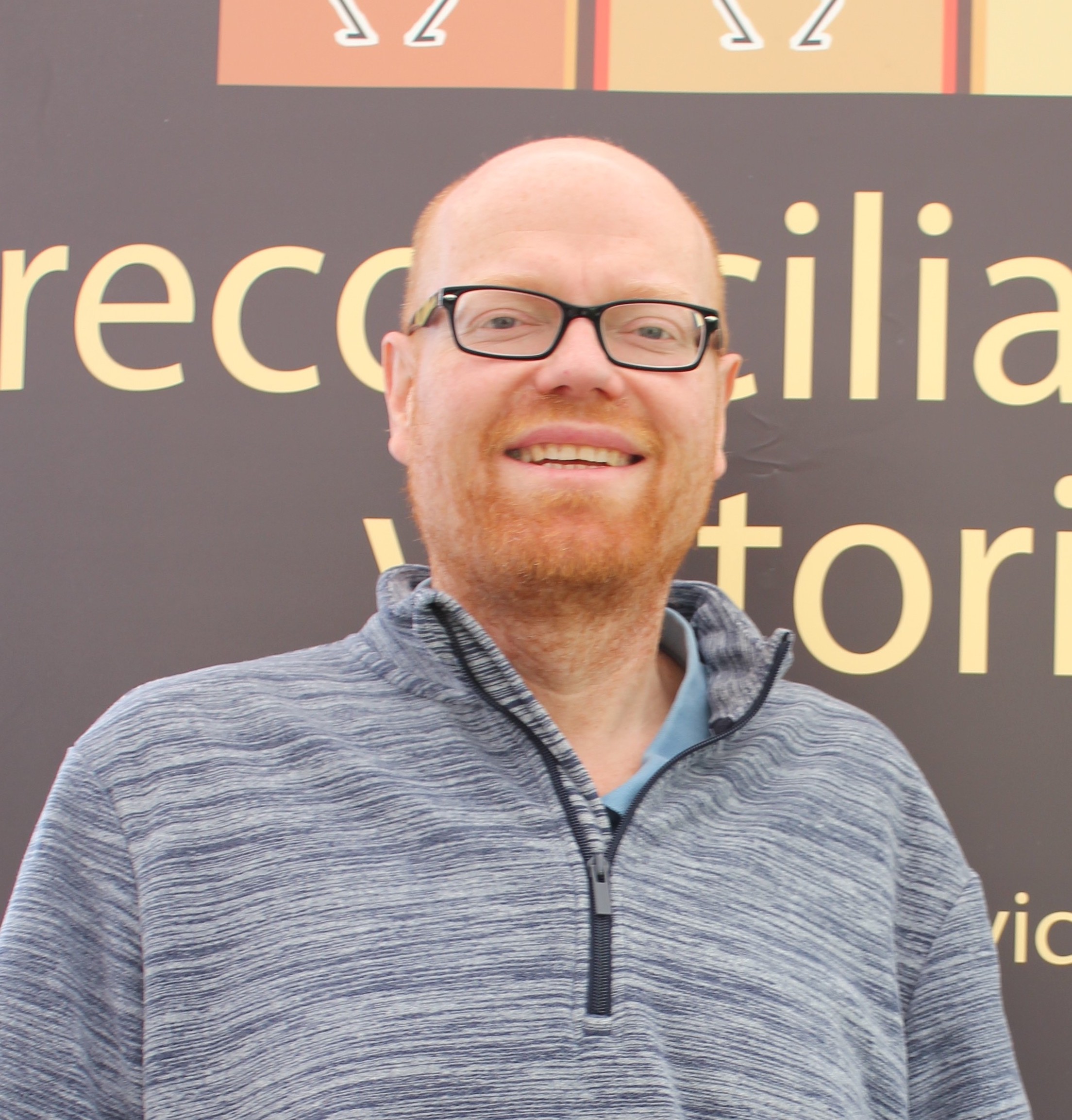 Professor Andrew Gunstone
Andrew is Executive Director – Reconciliation Strategy and Leadership, Executive Director – Moondani Toombadool Centre, and Professor of Indigenous Studies at Swinburne University. Andrew has a whole-of-institution responsibility for reconciliation, the Reconciliation Action Plan (RAP), and Indigenous matters. Andrew led the development of Swinburne's 2017-19 RAP, which is the first university RAP in Australia to be endorsed as an Elevate RAP. Andrew’s research expertise is in the areas of reconciliation, stolen wages, reparative justice and Indigenous public policies. He has written over 130 publications, including eight books, on these areas. Andrew regularly advises community groups, corporates, universities, and government, on reconciliation matters. Andrew is also the Foundation Editor of the Journal of Australian Indigenous Issues and the Convenor of the 2018 National Reconciliation Action Plan Conference. Based on his experiences and research, Andrew argues that reconciliation requires several interrelated elements, including: recognising Indigenous sovereignty and Indigenous rights; addressing individual and institutional racism; acknowledging history; implementing reparative justice; and improving relationships. 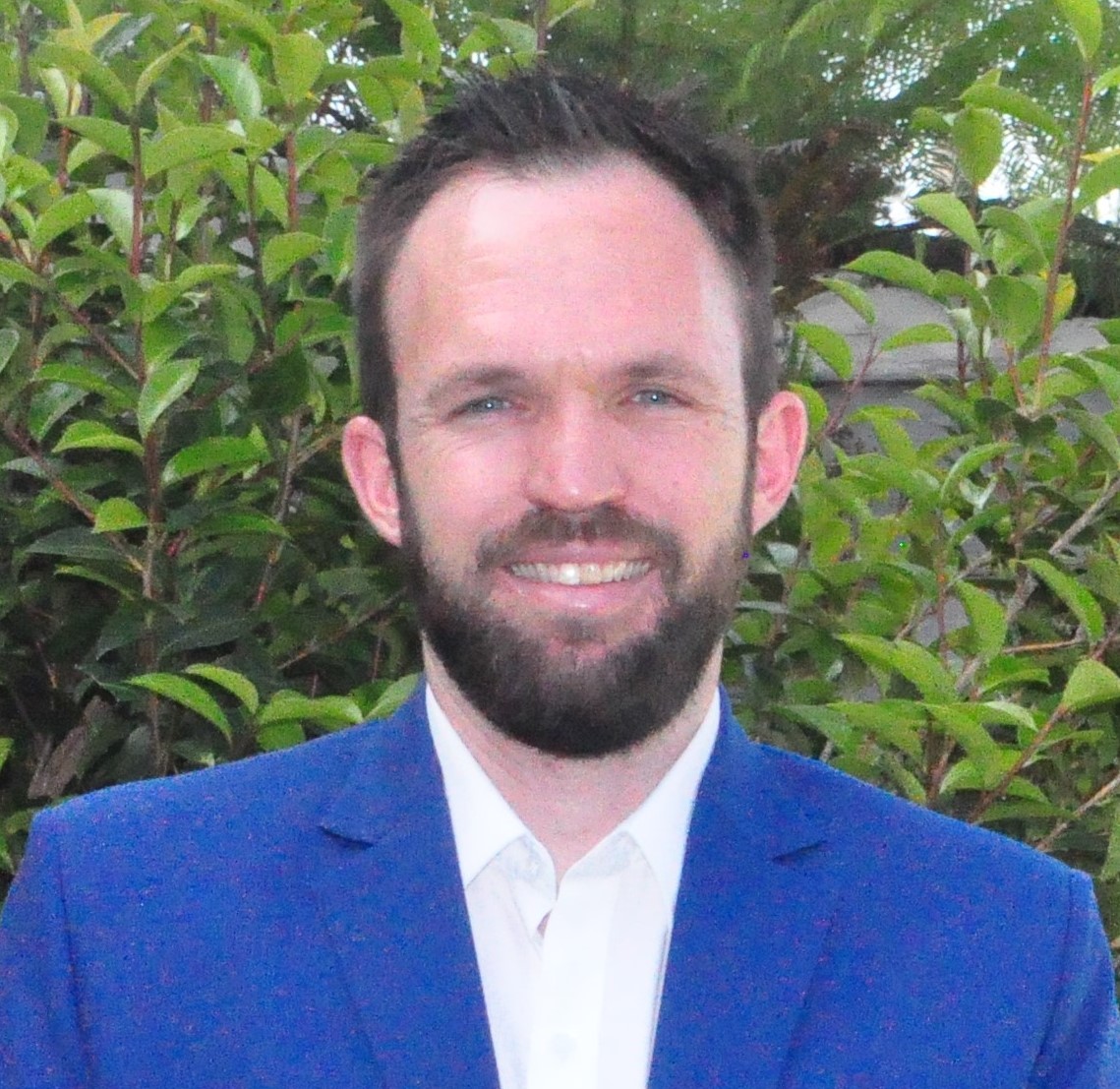 Tom Cazaly
Tom is a proud Noongar man and school leader with the Victorian Department of Education. Originally from country Victoria, Tom gained undergraduate and post-graduate qualifications in Politics and Education at the University of Melbourne prior to embarking on a career in the education and political arenas. Tom has worked as a political advisor and campaign manager in both Federal and State Election contexts, as well as providing specialist advice on the growth and recruitment of members to a major political party. Outside of politics, Tom has worked in a number of schools as both a classroom teacher and school leader, including time spent in Western Australia and the United Kingdom. Tom is passionate about working alongside Koori students to achieve the highest standard of education possible and to provide a learning environment that allows each student the opportunity to work towards their individual goals. Tom is humbled to have been appointed to the board of Reconciliation Victoria and looks forward to making a contribution to the strategic direction of the organisation. 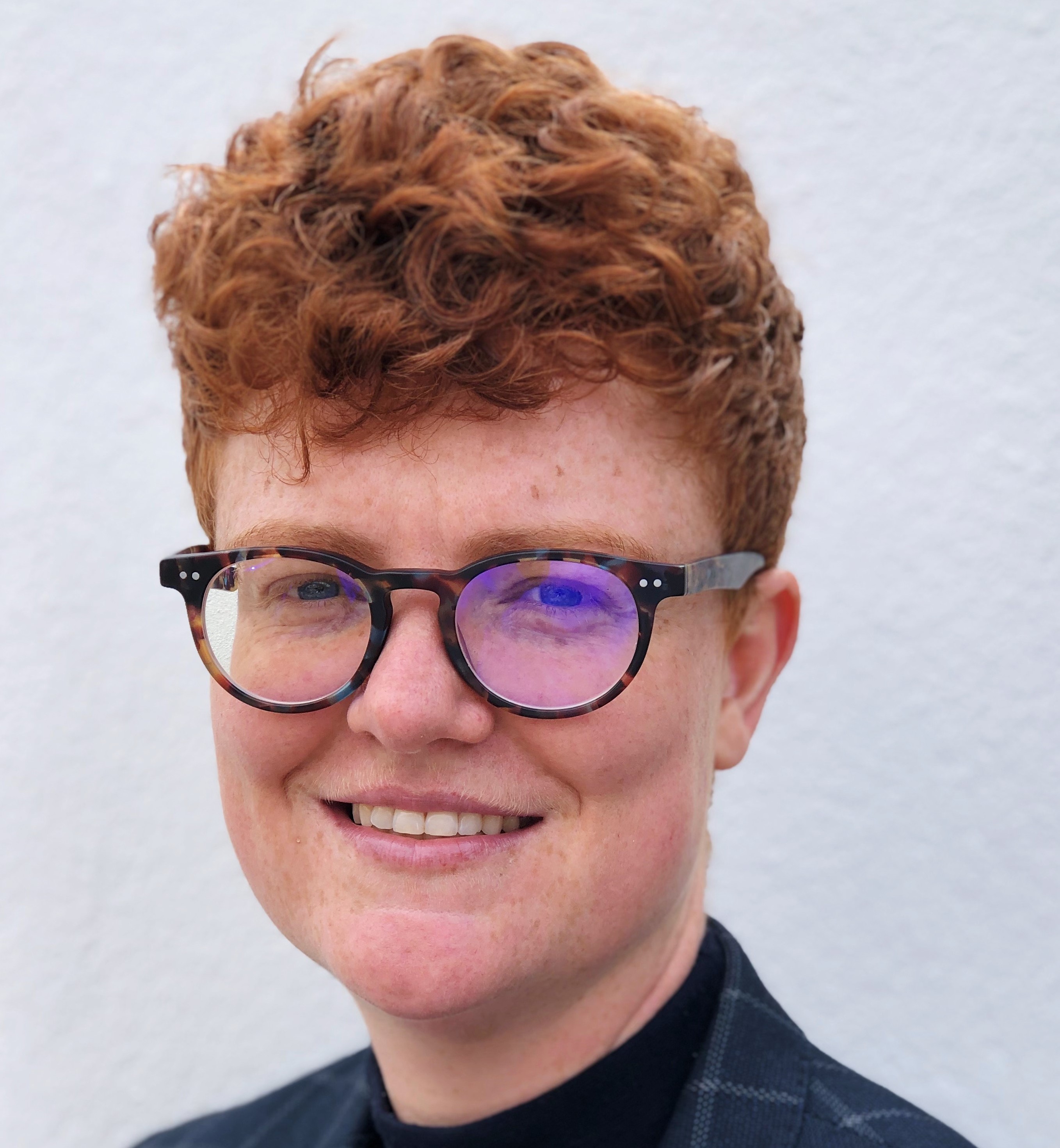 Jay Longworth
Jay Longworth is a fundraising and philanthropy executive with 10 years’ experience working in the non-profit and education sectors. Jay is an Associate Director of Advancement at the University of Melbourne and serves as the Co-Chair on the University’s Melbourne Reconciliation Network Committee. In Jay’s current and previous roles, including as Head of Philanthropy at World Vision, a key part of the portfolio has focused on raising funds for a range of Indigenous programs. Jay is fiercely driven to deliver results for Reconciliation Victoria, spurred by a passion for philanthropy and its employment to achieve equitable outcomes in justice, health and education for Indigenous peoples.

We rely strongly on the support of our amazing volunteers who assist us in a range of roles across the organisation.
If you would like to speak to us about volunteering opportunities please email us, and include a bit about yourself, your areas of interest and skills/experience.